Things have been quiet on the blog for the past few weeks. Ive been working every hour going at work to pay off the deposit for my new BMW, which doesn't leave much time for the hobby. That being said, I have managed to chip away at the final Death guard squad: 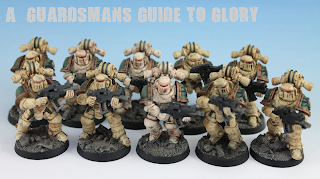 This takes me up to 30 bolter-toting super soldiers! Here's the whole gang together: 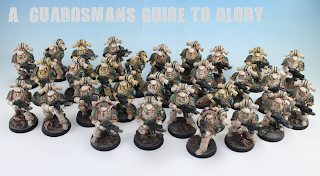 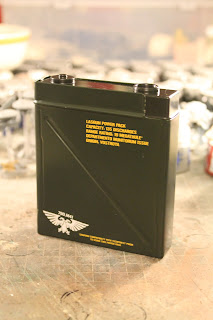 They're the Vehicle Markers - for damage results, Hull Points, etc. Love the Servo Skulls, so I had to go for these! The Lasgun power pack case is also cool! Looking forward to using them in a game. 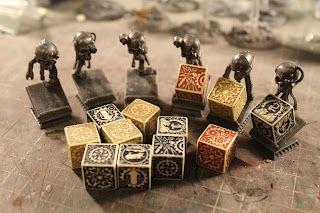