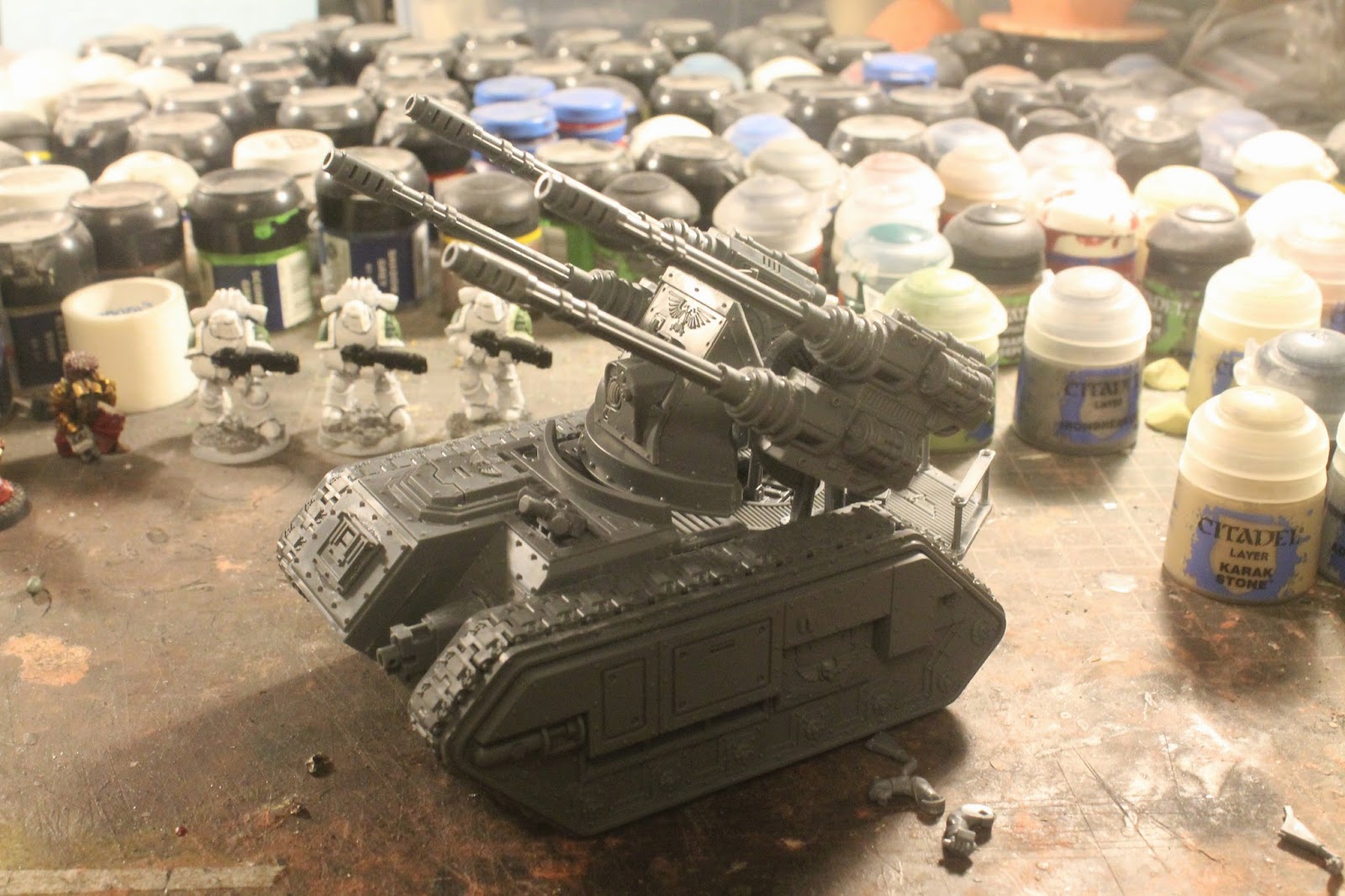 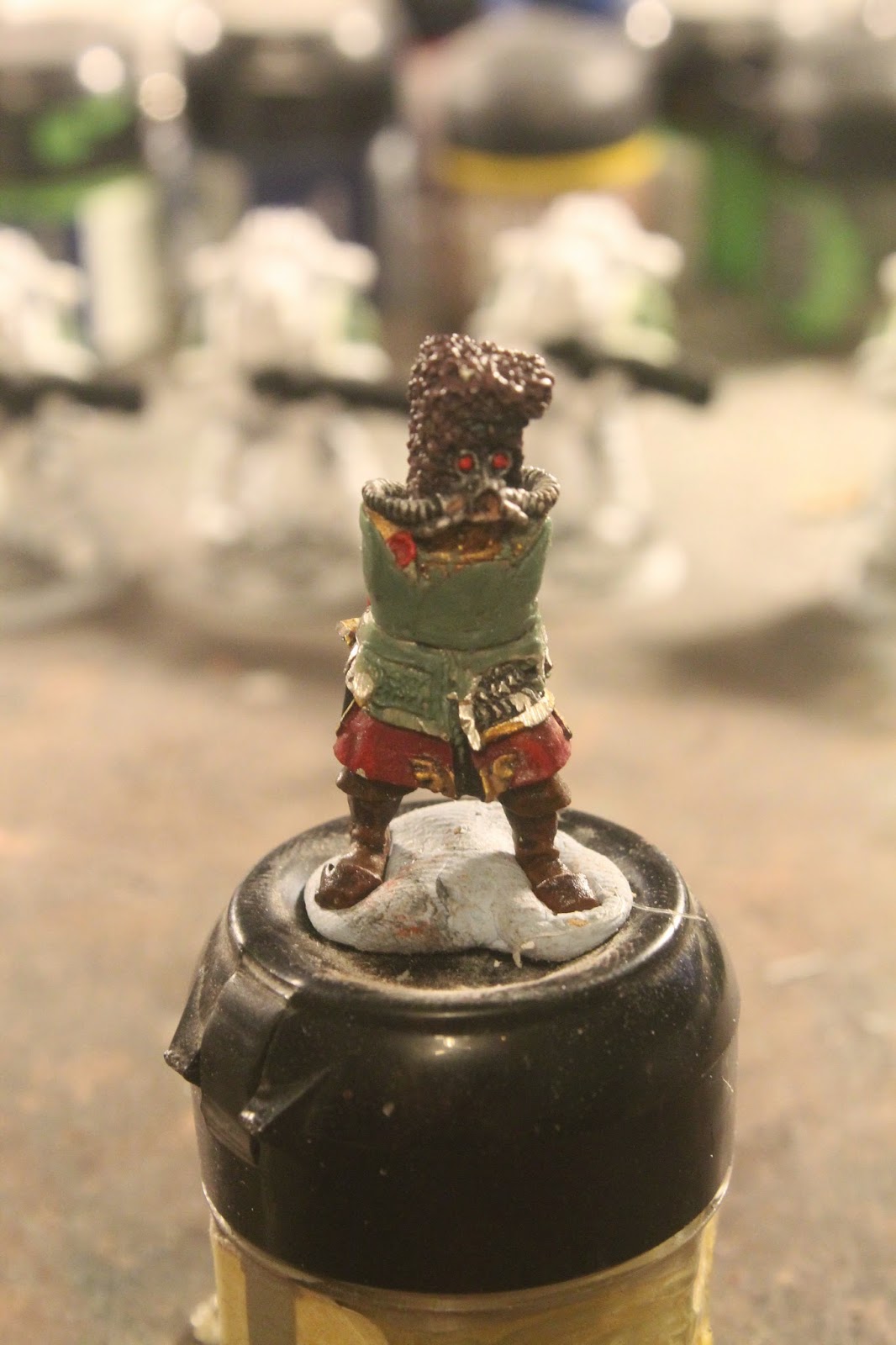 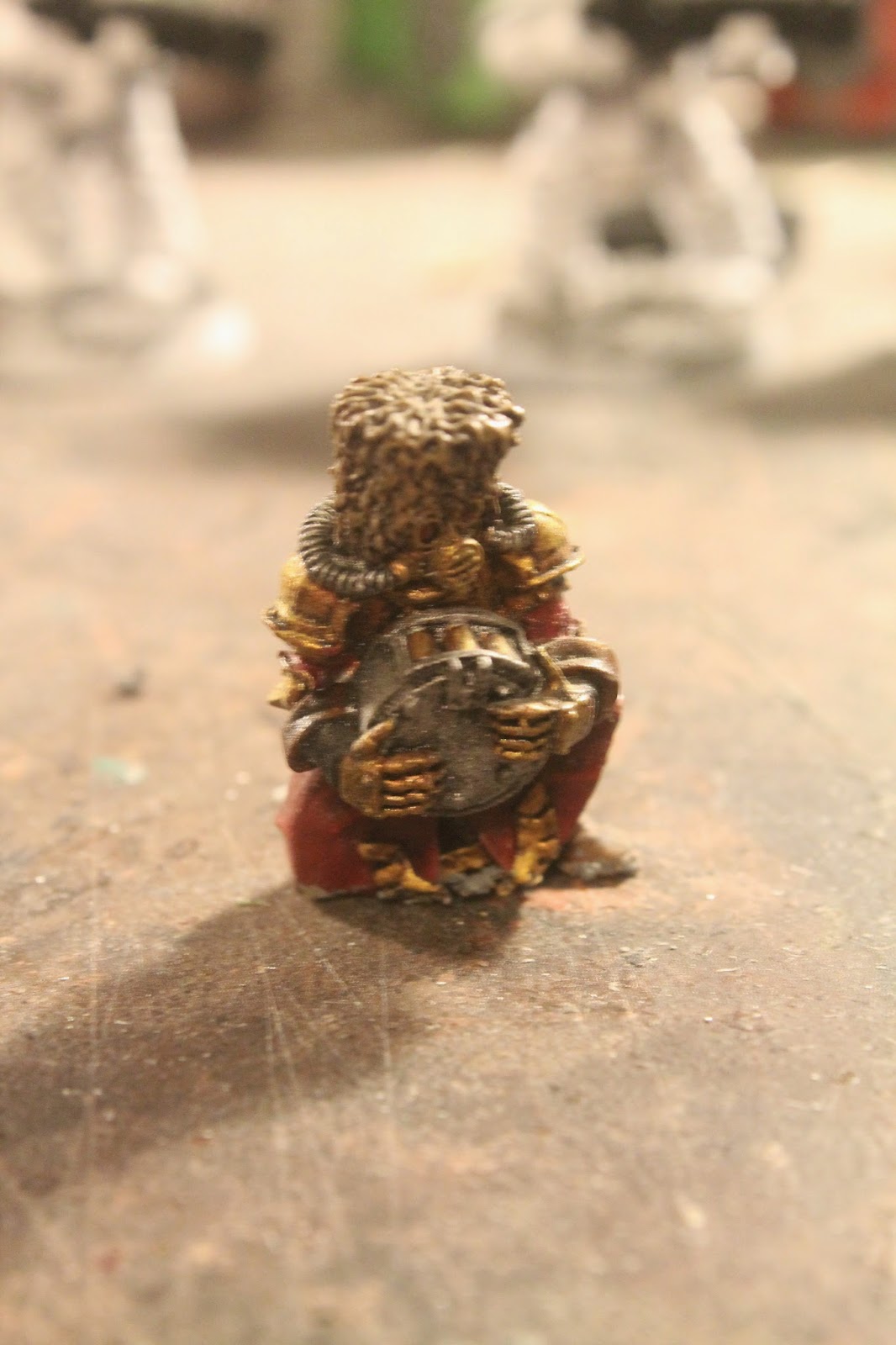 I think this will look great when its done! More on this soon.
The GunGrave
at August 07, 2014