These units were painted over the weekend in a mad attempt to bolster my Krieg forces for the Apoc' game - which was subsequently cancelled!

Not to worry though, as the completion of these units went a long way towads the Great Krieg Repaint, that has not seen some love in a while! Now i'm well up for getting my Krieg on for a while!

This is the 5th squad of Krieg for the Siege Regiment:

My Artemia Pattern Hellhound! I would eventually like to have 3 of these to make an Apoc' formation that makes use of the Hellstorm template! I much prefer this pattern Hellhound to the plastic version. 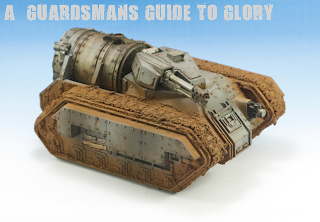 I made the fuel tank nice and greasy! Theres extra grease around the cap! 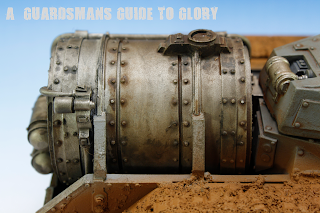 MIG weathering powders were heavilly applied to the nozzle of the flamer. 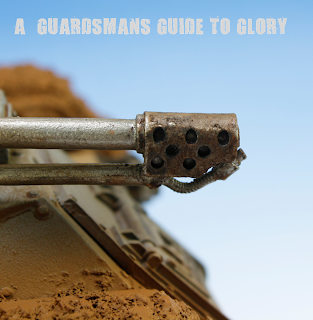 On the table now? A very NEARLY completed Lascannon squad! 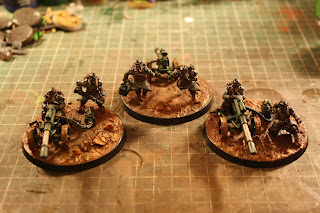