This guy has been complete for a while but i haven't got around to photographing him until now. This final Mortis sees the completion of my Death Guard Dreadnoughts, and some much needed anti-aircraft support! 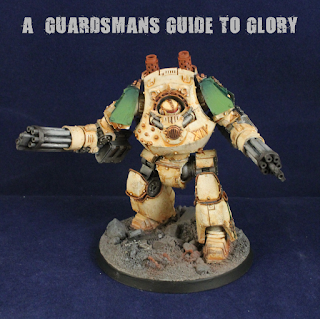 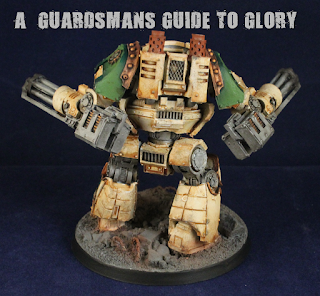 Some weathering powder on the barrels of the Assault Cannons. 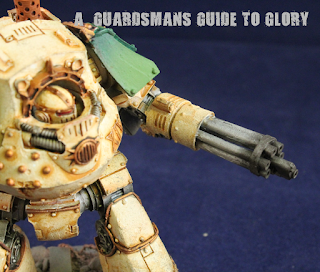 I used the same shading technique on this Mortis as the other 2 dreads. Sadly the green colours i thought i used were actually slightly different to the ones i used this time around. Never mind, it still looks good on this Dread. 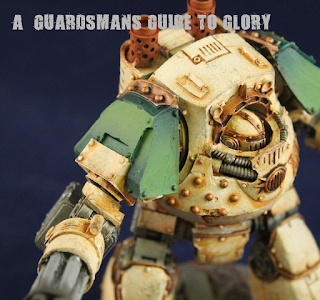 Rust effects on the exhausts. I seem to have forgotten to do this on the other 2 Contemptors, so i quickly went back and added it to them! 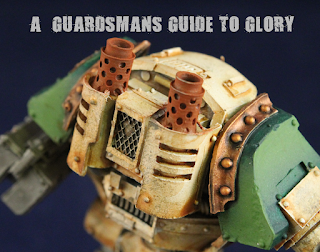 Rubble base. The eagle eyed of you may notice a piece of the old Urban Basing Kits that GW did years ago. 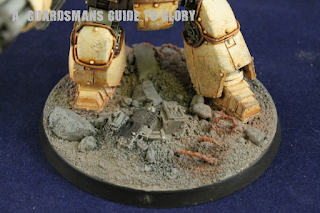 When i built this Dread i wanted to make sure it had interchangeable weapons options, specifically Power Fists. I'm really interested to see how effective close combat Contemptors are! 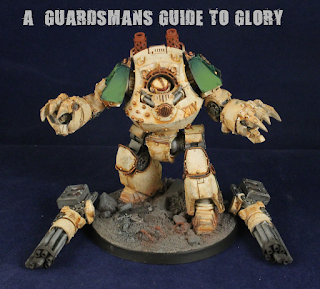 Once i started doing that i decided to give one of the older Contemptors the magnetic treatment as well, so its arms came off and the magnets went on! I only had to buy one more fist for this guy, as he already had one to go with his Lascannon. I really like the look of them actually! 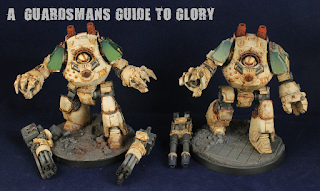 Here's the Contemptors all together! You can see the differences between the green on the shoulder plating in this shot...as time goes on I'm sure it ll bug me enough to go back and update the 2 older Dreads! 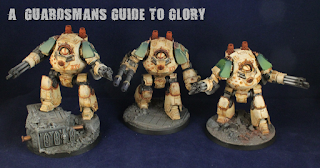 Now time to find a game and unleash the CC Dreads!