Once started it didn't take me long to get the squad finished. To be honest, i haven't enjoyed painting this much for a long time! I think its the use of different colors and paints that's making this project that much more interesting.

This is the squads Sergeant, marked out by the different markings on his helm. 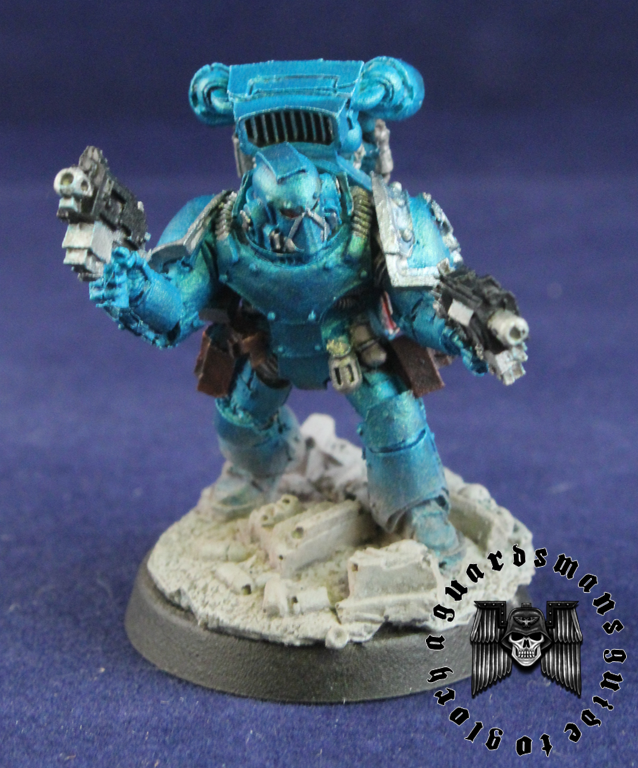 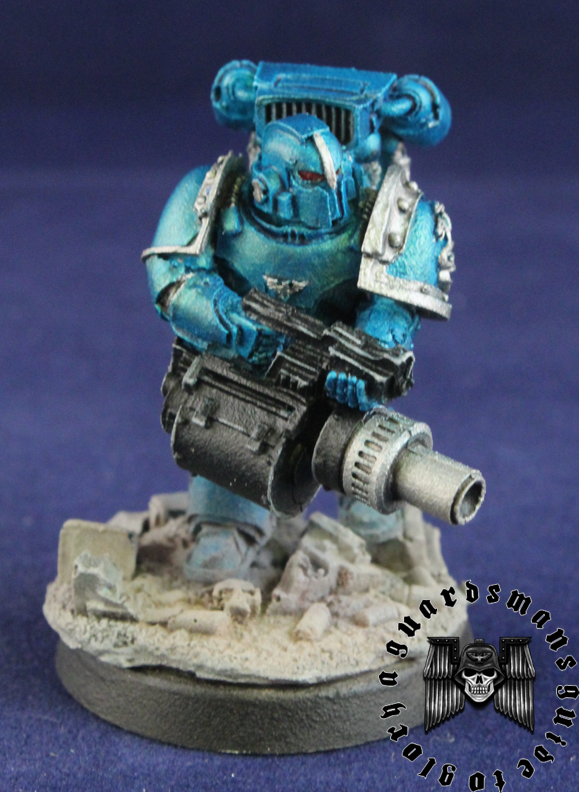 Some details of the jump pack and Alpha Legion Markings. 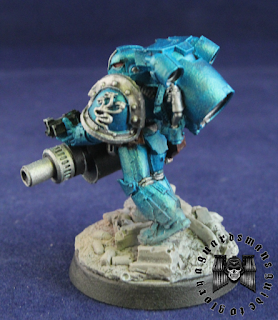 The rest of the squad. 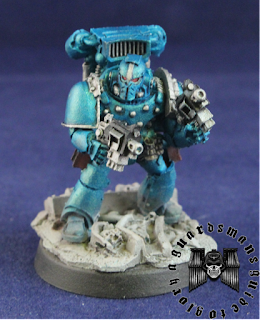 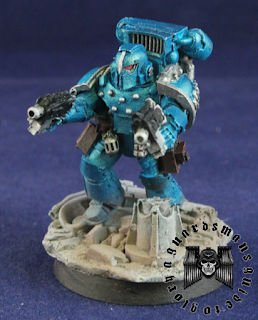 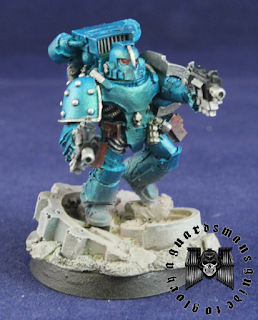 This squad will be tasked with weakening enemy characters with their Rad weaponry and attacking key armored targets with their Melta Bombs. It will be quite a costly unit for a 5 man squad, but we'll see how effective they are in play.

Overall i am very please with how this color scheme has turned out, and now i'm even more excited about the Alpha Legion army!