If you have been following my Twitter feed you will have seen some more WIP pics on this model (which has been playing up a bit so if you haven't seen pictures, sorry!) If not, here is the finished product! 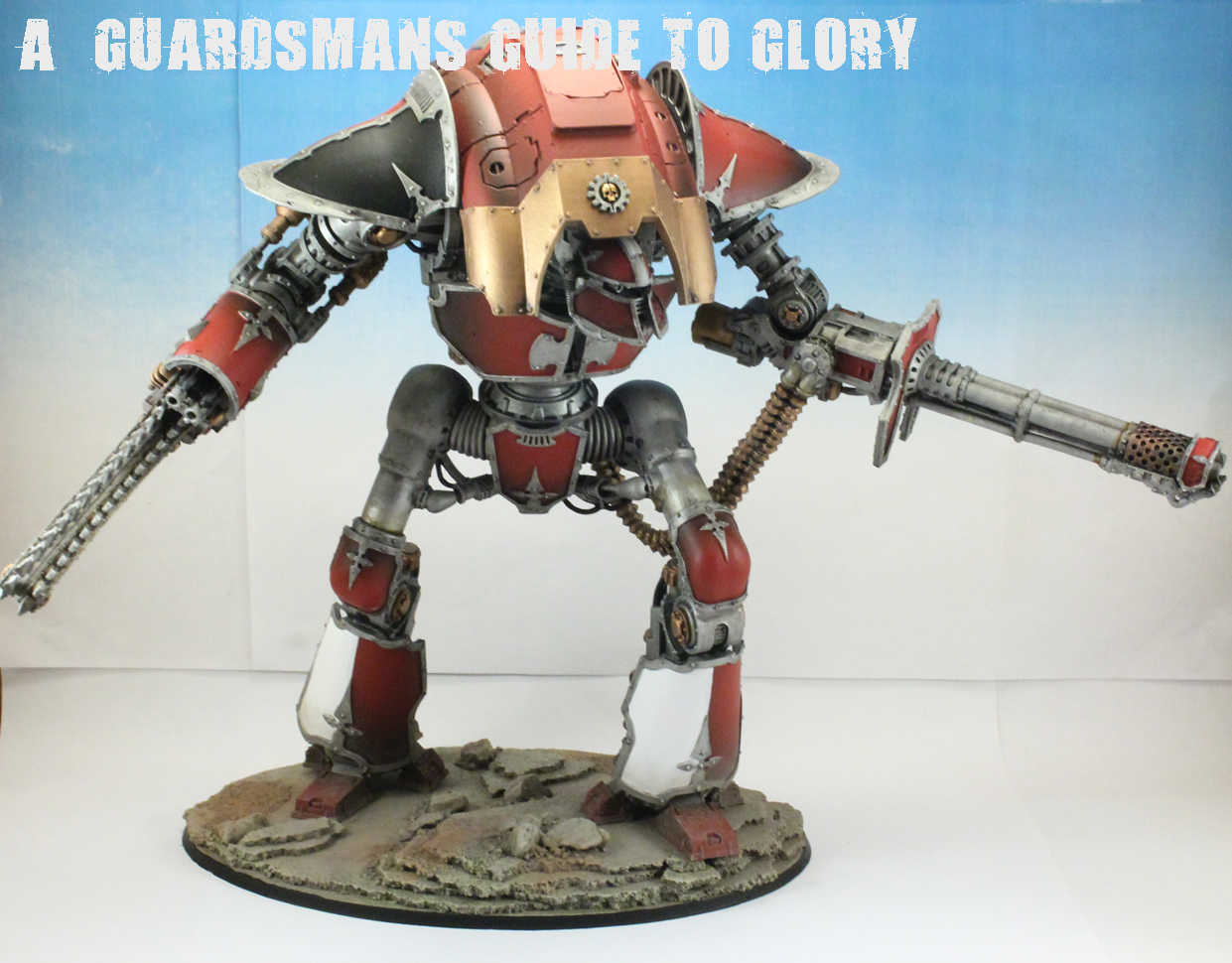 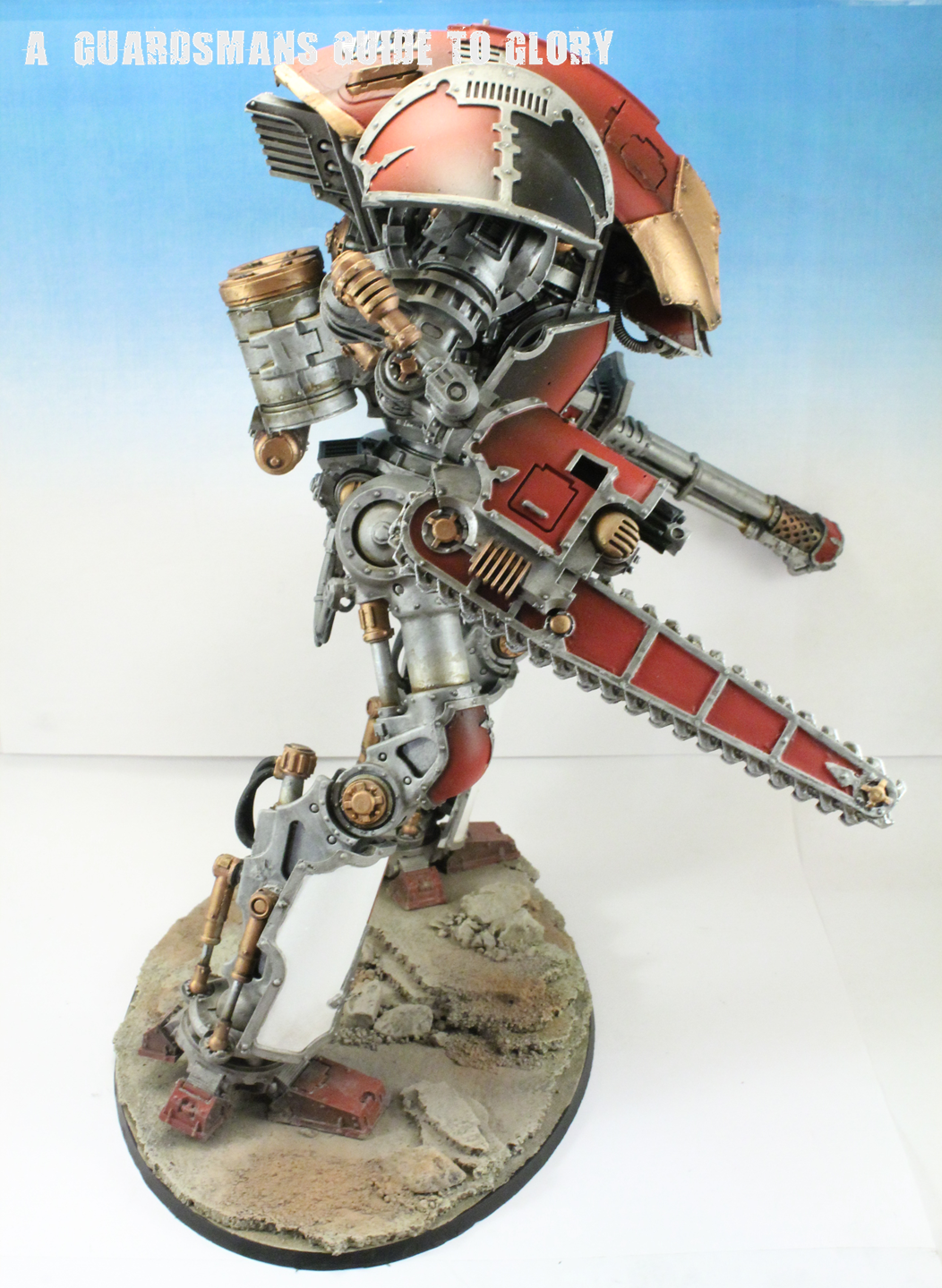 This is an aggressive variant of the Questoris Knight, so i wanted to make sure its pose reflected that. I gave it a forward striding pose with an outstretched Flamestorm Cannon - to make it look like it was burning someones face off!! 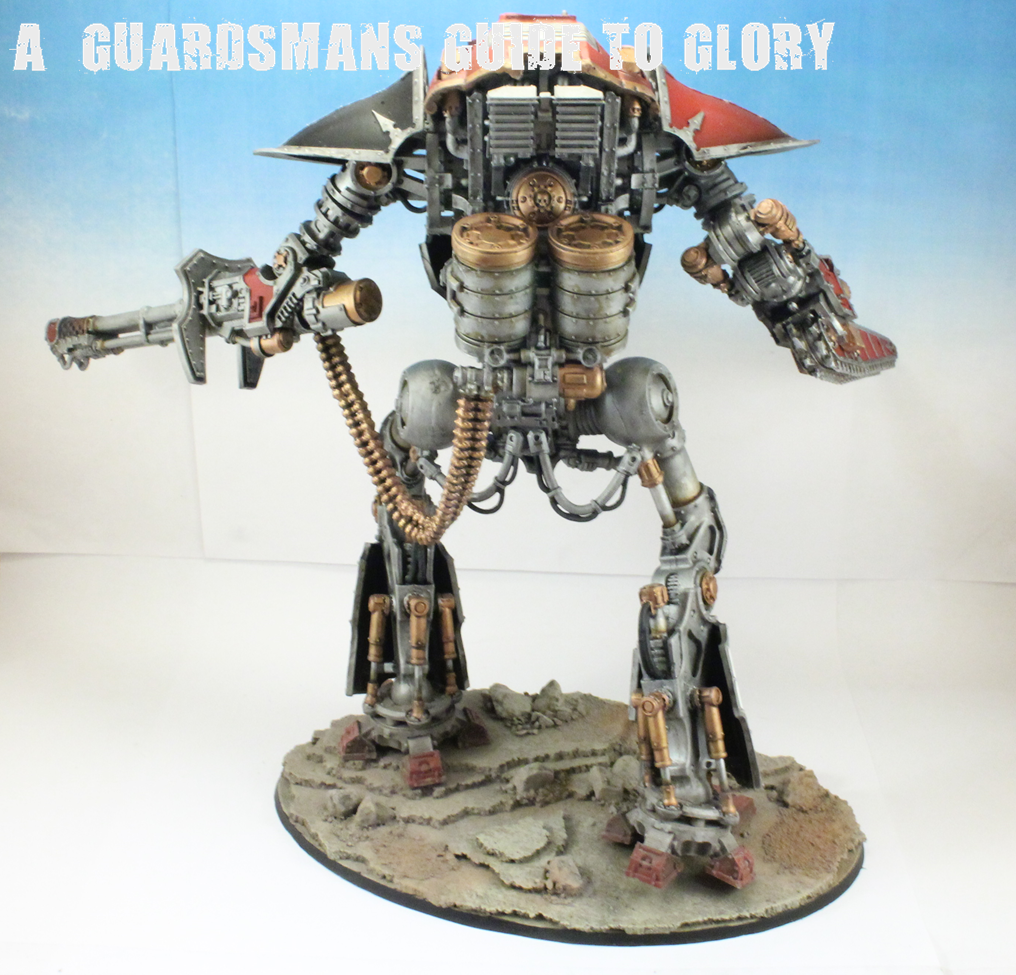 The Flamestorm Cannon. Its S7 AP3 Hellstorm template is a bone-a-fie Legionary killer! The Reaper Chainfist. This guy gives e re-rolls of 1 on the Destroyer Table, perfect for taking on other Super Heavies. The red was built up fro black with 3 different shades of red. II haven't tried such a stark contrast before, but I'll definitely use it in the future. I may even transfer it to the rest of the Mechanicum force. 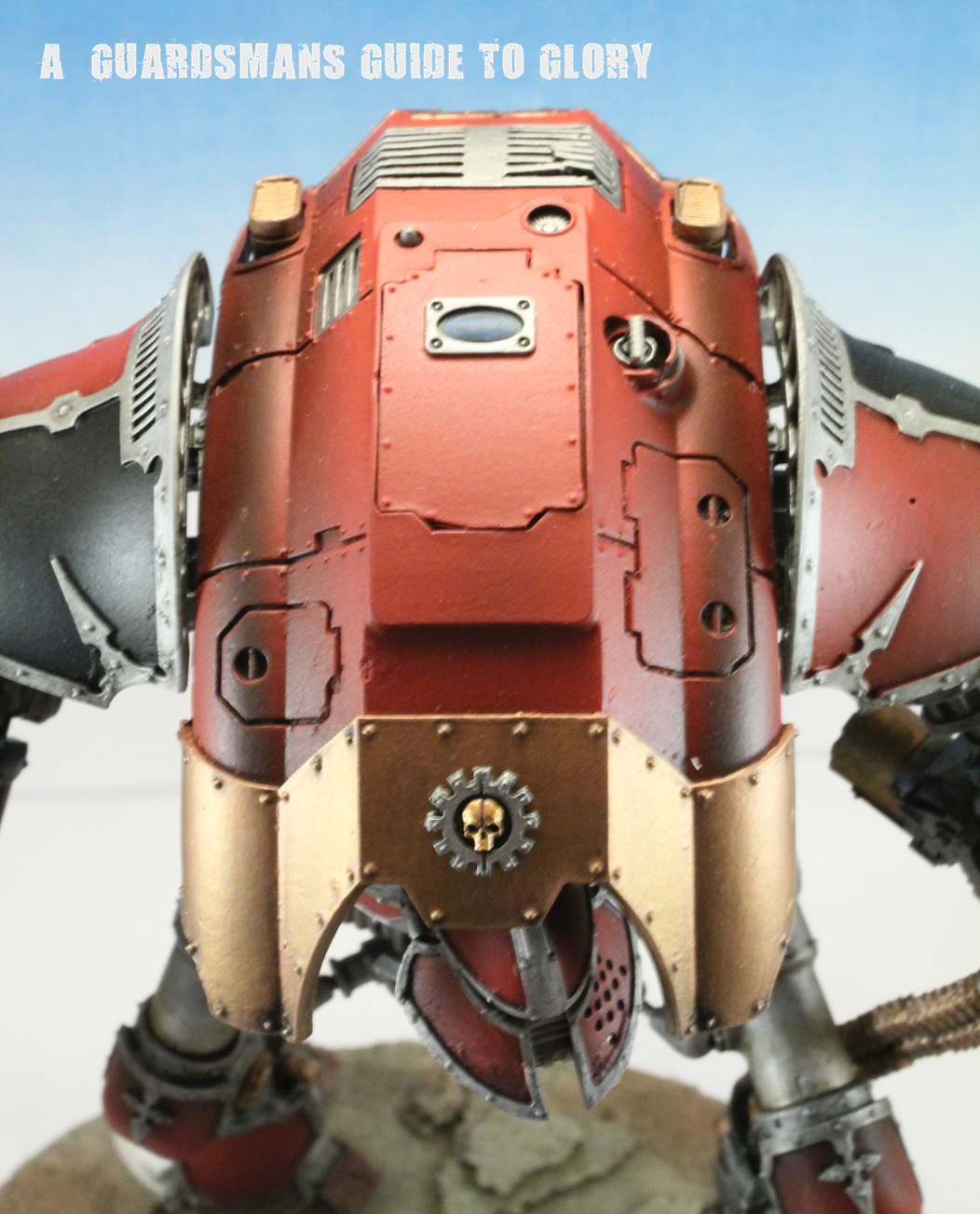 The fuel tanks for the Flamestorm cannon. I made these a little oily with some Seraphim Sepia Wash. The same mild oil effect was applied to the joints and pistons on the legs. Other than that, the Knight is quite clean!! I went a bit mad with the magnets - i used 14 in total! The shoulders, elbows, waist and fuel hose were magnetised for easier transportation. 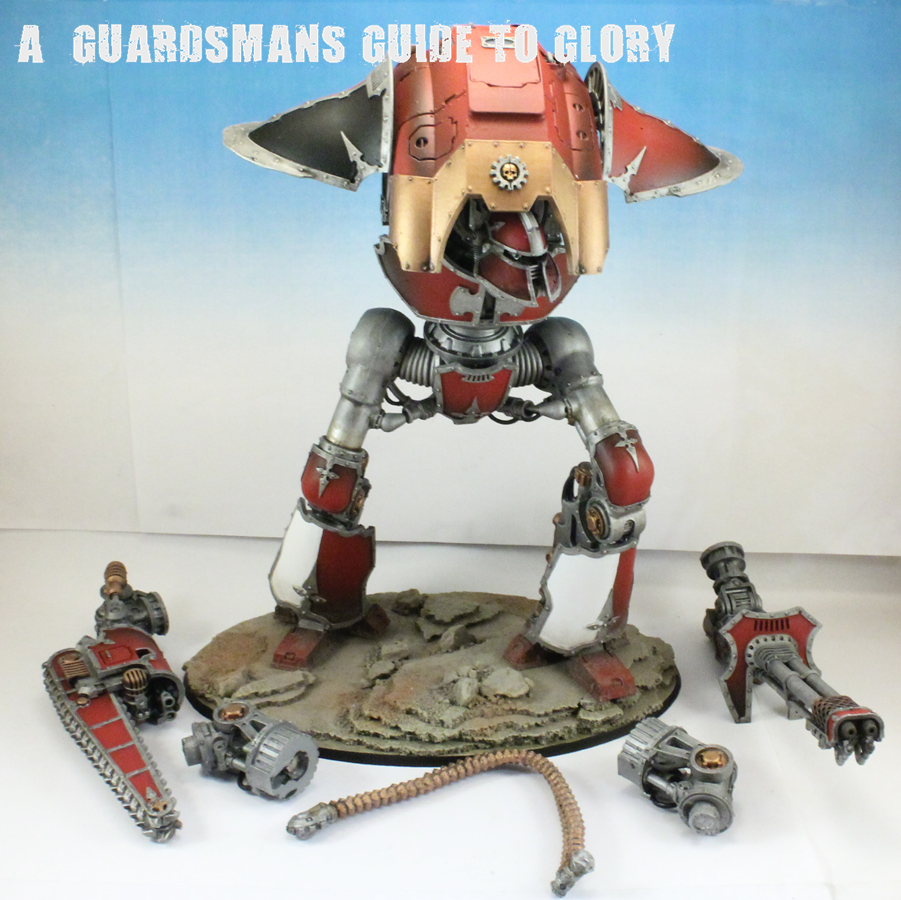 This was a great model to build and paint and couldn't put it down (i was regularly shouted at by Mrs GunGrave for spending to much time on it!!) I also have a Knight Lancer in the wings as well that somehow  made it  onto the Acheron order....Very much looking forward to that build!

I've been saving this model for a few weeks now, building up to painting it! Its been a long time since i built and painted a Knight, but I have to say, this one has been a joy to work on from the start! Its a fantastic kit!

So this Knight Acheron is going to be fighting for my Mechanicum forces. Perhaps not a Household in its own right, but certainly aligned with the Mechanicum. As such, i wanted a strong visual tie with the army, so its red and brass all over! 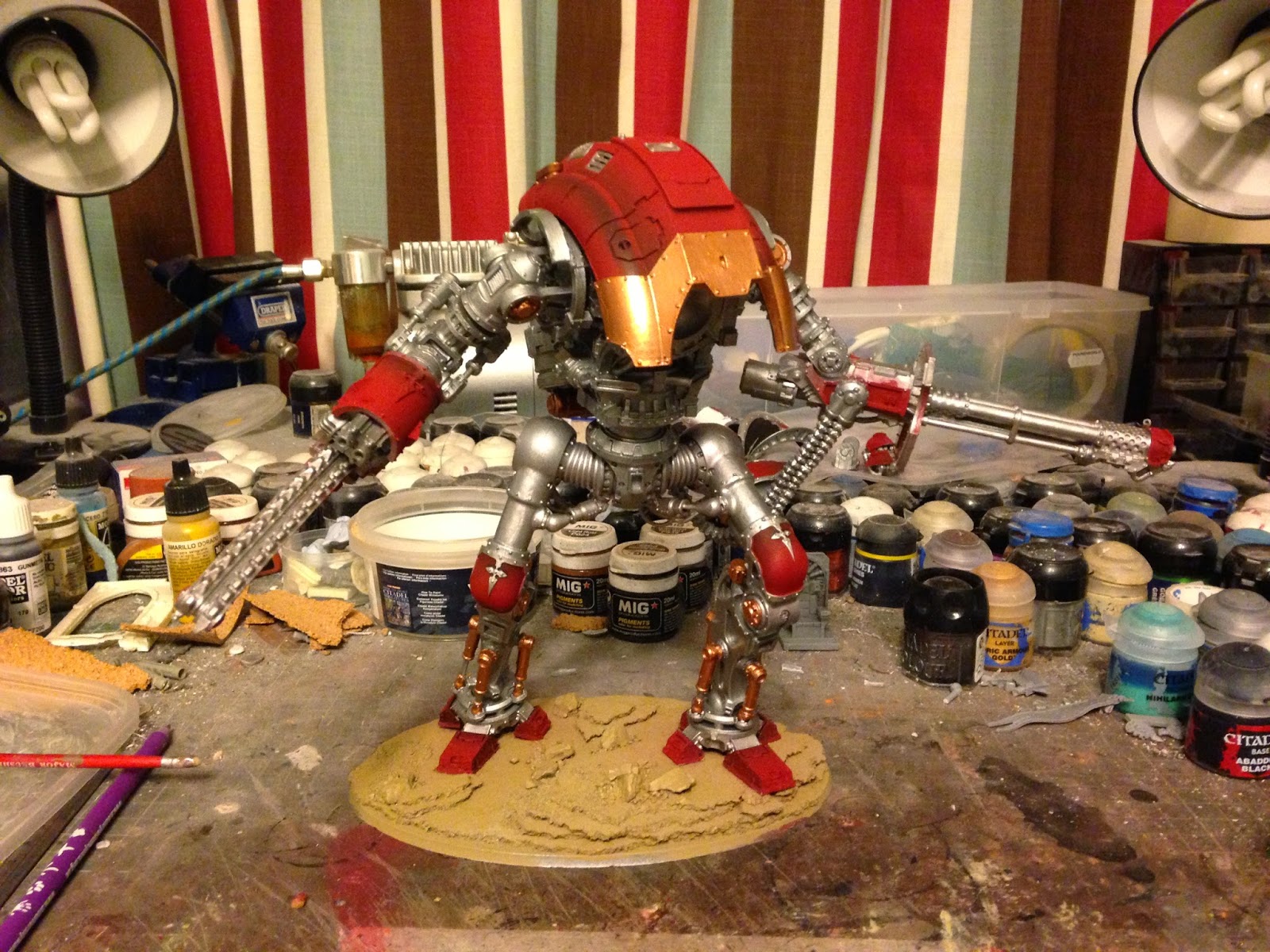 The red armour plates are being built up from black to red in 3 stages with an airbrush. So far the effect looks great and really gives the model some flavour! 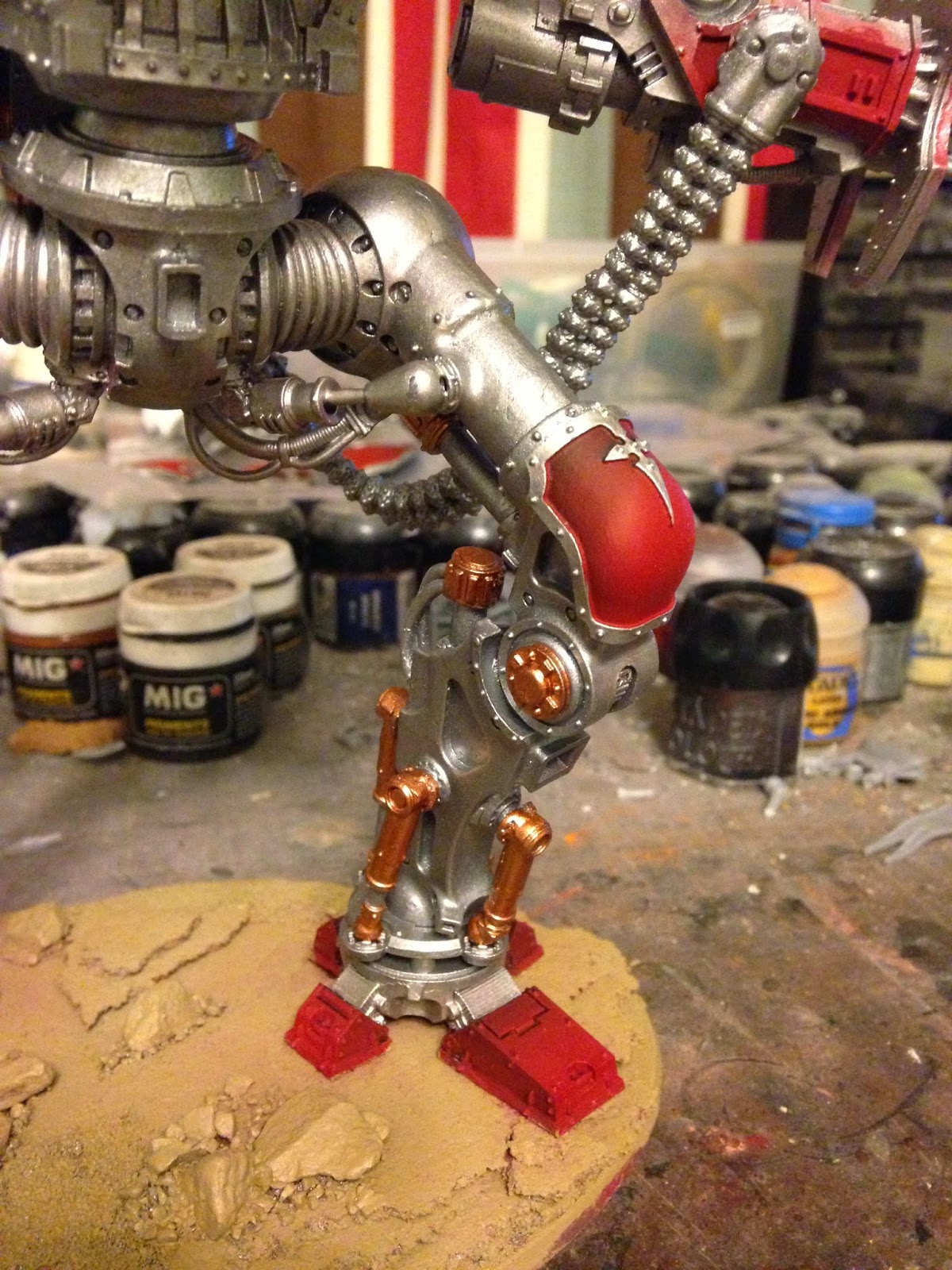 Here's a shot of the armour panels so far. The base colours are done, i just need to wash and highlight. As with the rest of the mechanicum army, there will be minimal battle damage and just some light dust weathering. The shoulder pads and shin guards will have some transfers/heraldry on them, when forge World finally gets around to releasing a Mechanicum transfer sheet! In the meantime I'll be patient. 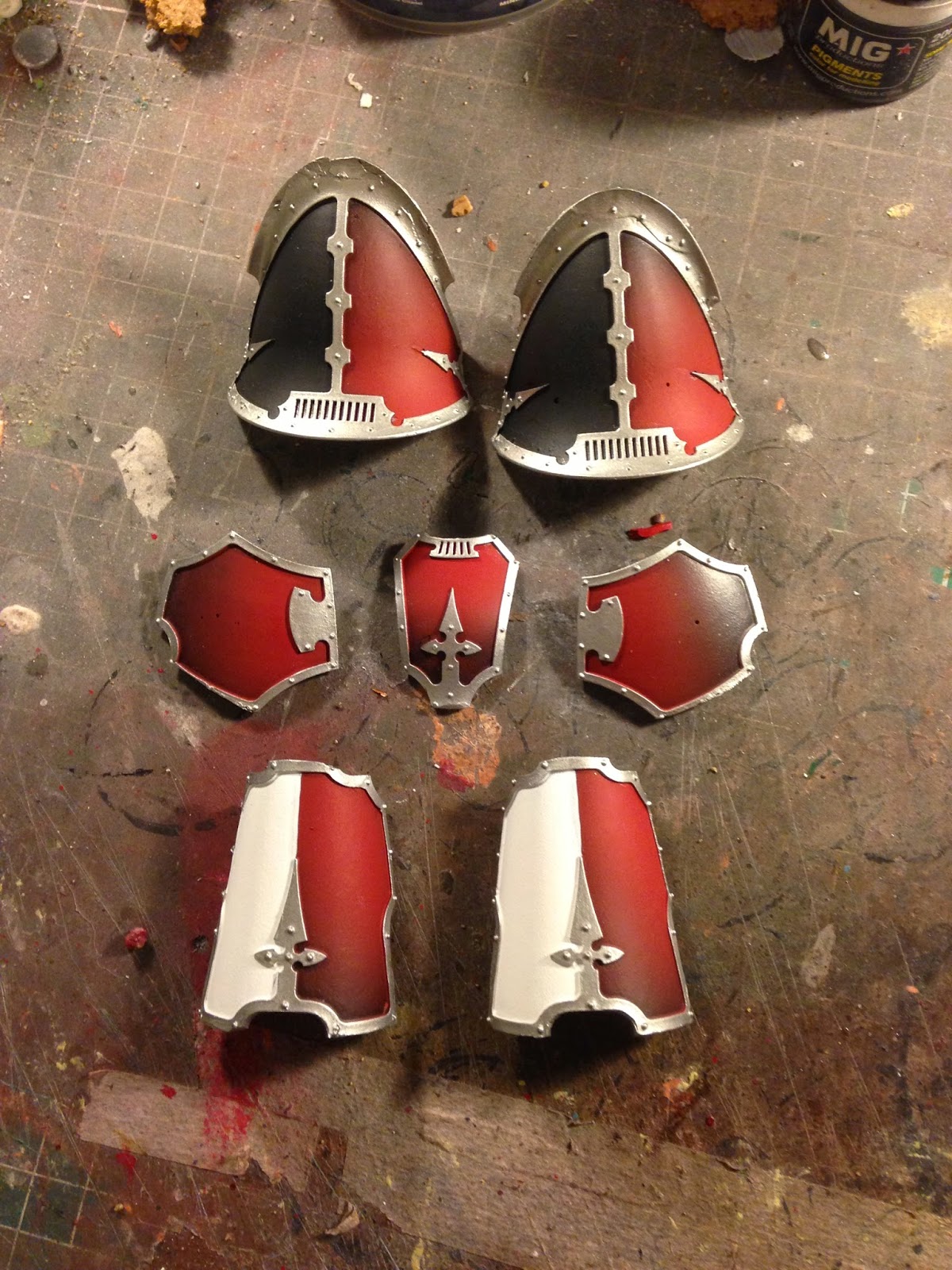 More on this soon! 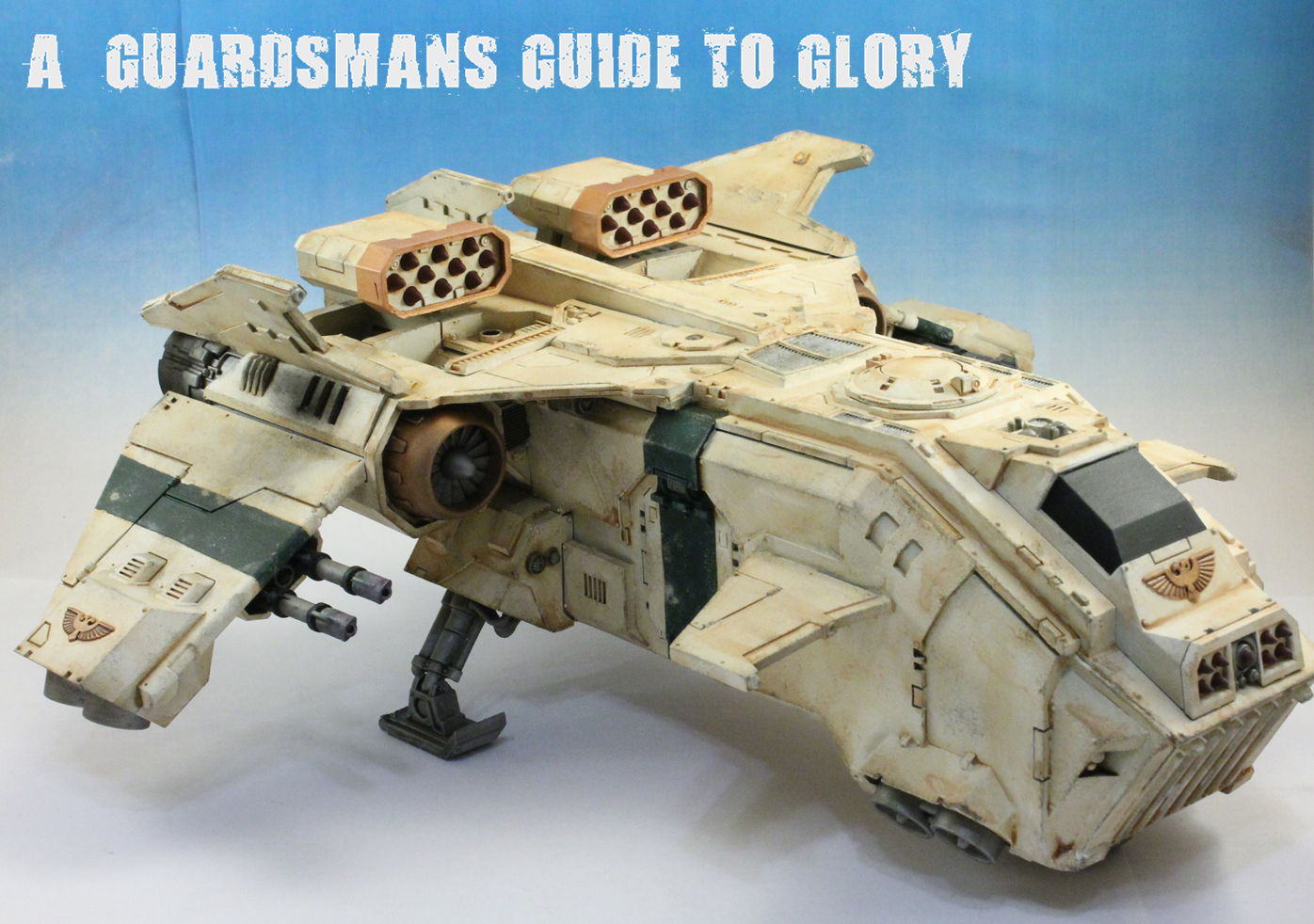 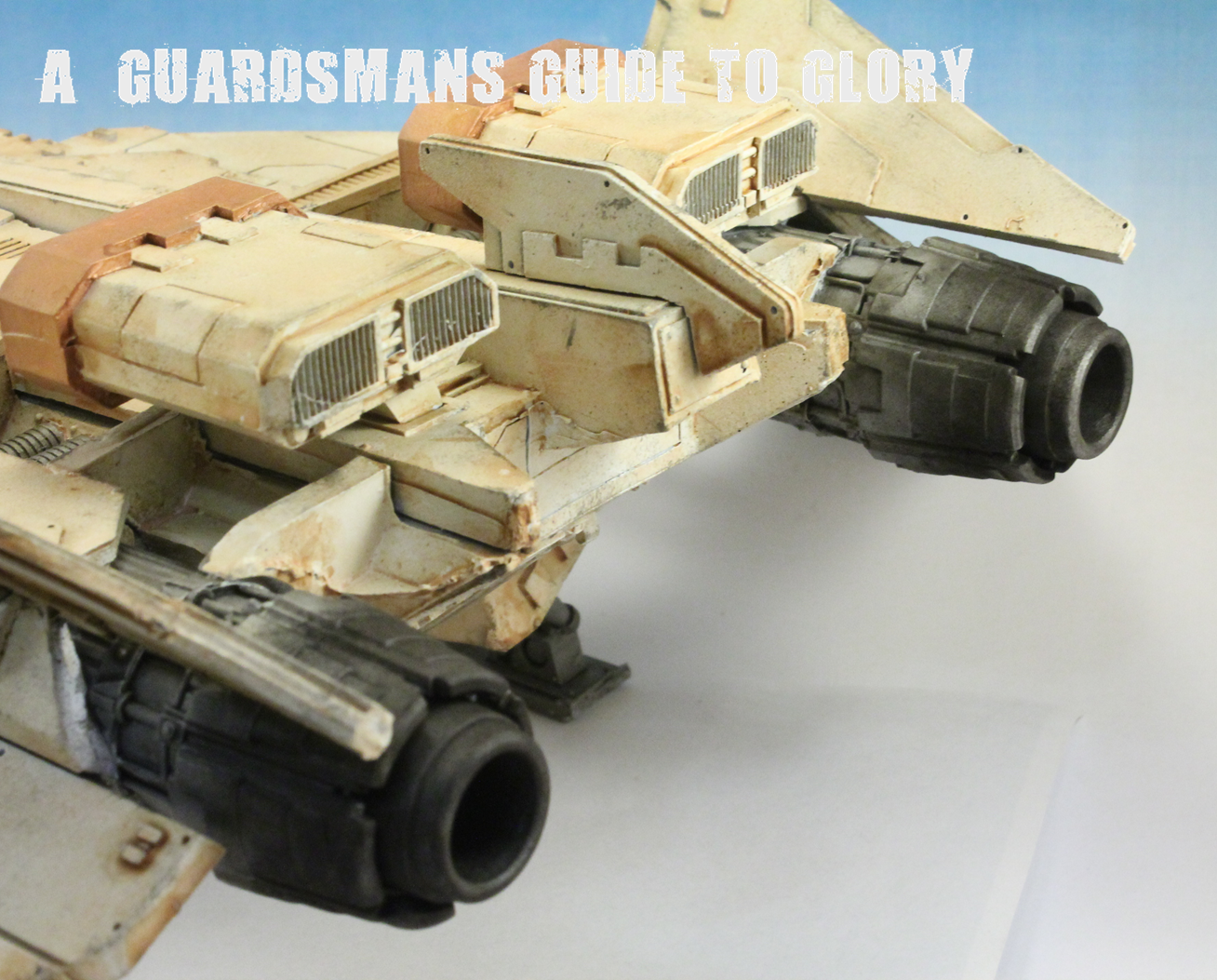