I've had this guy/girl for a while now, and since completing him i've been dying to show him/her off! I'm not sure about the gender of this remote TAG, but i think the breasts lean it towards female for me.

As far as the model goes, its a pretty awesome sculpt! My only criticism is the manga bunny ears she is rocking! I guess the Multi HMG she's packing kinda up's the seriousness of the model though! That and the big ass sword! Its a good job to, as the Marut is the only TAG available to the Alpeh (if your not counting Achilles!) 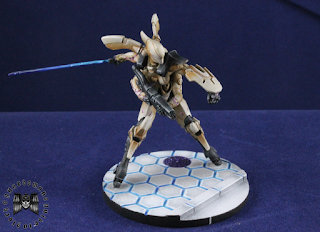 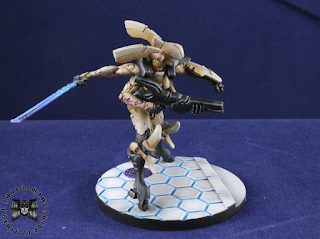 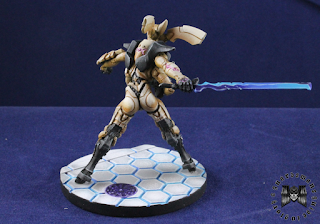 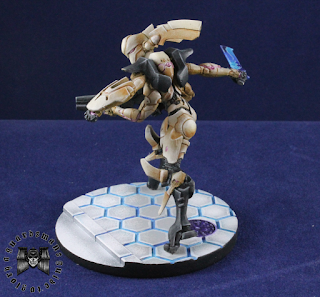 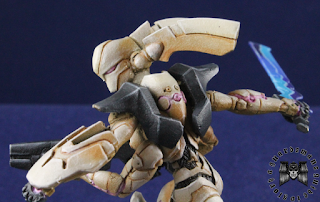 For those of you who haven't seen a Marut in the flesh, here is a size comparison. 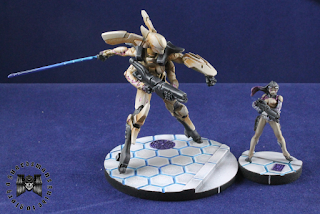 Very much looking forward to getting her on the battlefield!

As my force has grown i've been really feeling the need to include some named characters in my force. The Aleph have plenty to choose from! I have gone for Phoenix and Eurodos.

Eurodos is first up, Mr Pasty as i've come to know him! I will have to go back and re-do his skin tones, they are just terrible!! Other than the pasty skin i like the model. To be honest though, i haven't really found his place in my armies yet. I'm not really sure what to do with him and his Mk12...more games will help i think! 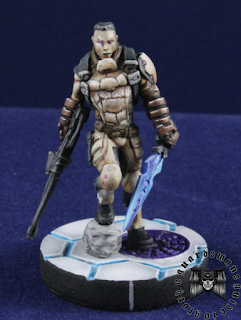 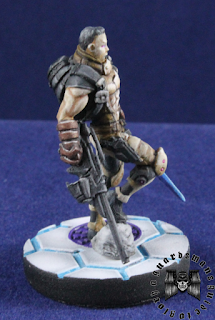 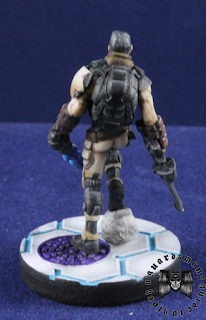 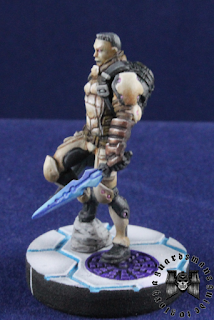 Now here is someone i DO know what to do with! Phoenix, or the Ginger Ninja as i like to call him! Phoenix is packing a Heavy Rocket Launcher and can be your armies Lieutenant which is handy! I tend to run him as he is though, leaving army responsibilities to someone else. This leave him free to blast away with that Launcher! I'm not the adept at using him yet, but a few more games will see him settle comfortably into my force. 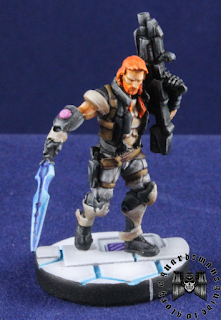 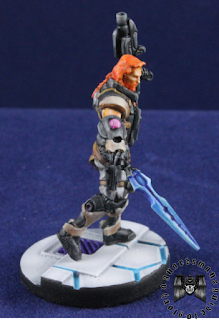 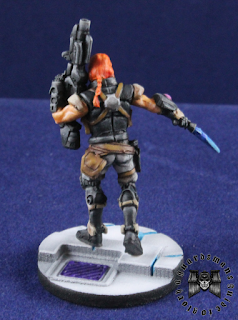 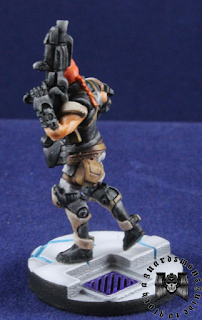